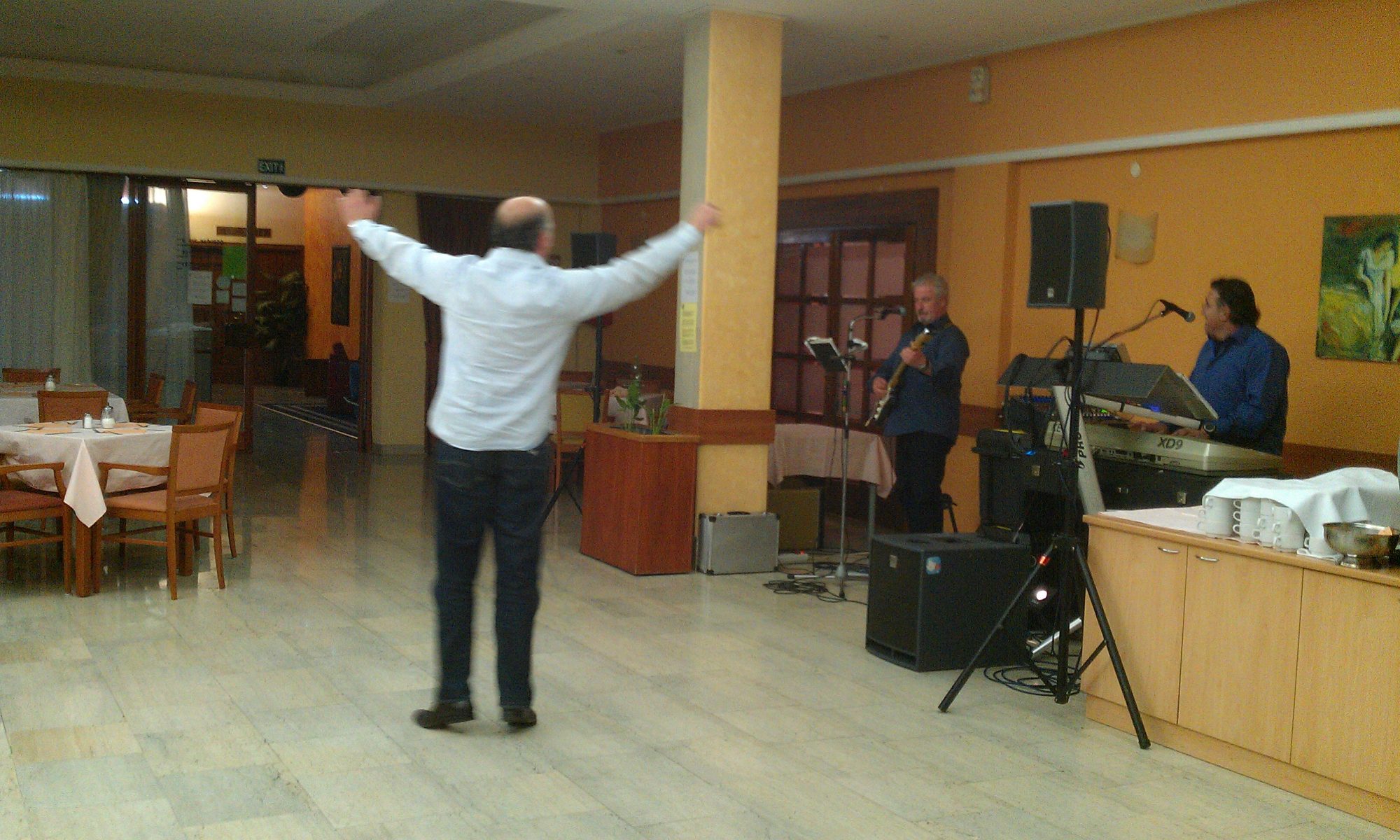 A friend with tons of experience of doing research in South Asia recently put it very well: “Intercultural competence is just good listening with a thin layer of contextual knowledge”. We got to talk because of a strange experience I had recently.

Earlier this week, an oral historian from a rich country (not mentioning which one) working in South East Europe called me and asked if, given the fact that I had done some project work with EUROCLIO in this region, I could help her out. I was expecting to talk about some of the history she was studying, or some advice about working with different organisations and institutes, but it seemed her biggest challenge was how to get people to come to an agreed time and place to meet. She found is frustrating that people don’t work according to schedules. At the end of the day she was best helped with me sharing some of my experiences and advice on communicating.

After we finished the talk, I realized this had been quite problematic. We were making gross generalizations and putting it all on  culture. “Those people” had been, after all, living under communism, and therefor did not really know how to respond professionally. Or, due to the warm climate, there is a certain “we’ll see what happens”, mentality. Possibly, their culture, is just to “not make appointments”…

OK, fine, there is a whole word of cultural variance when it comes to how people conduct their work. But being aware of this is not simply a matter of applying tricks (e.g. send them a reminder). It is all about getting to actually know people.

Even more important, however, is the actual dynamic which exists between the richer and the poorer. Does “intercultural competence” in a way hide away this dimension? At the end of the day, whatever research you are doing with people living in tougher living conditions, you are proposing that them helping you out is of equal value – but evidently it is not. One side has a fat research grant, and the other side potentially has two full time jobs, limited to no social plan and is confronted with weak institutions and a collapsing democracy whichever way they look.

So, in this area of working together across all sort of divides, is culture really the issue to be competent in, or are we missing out on a whole range of other dispositions?

After all – I am one of those people who has put in his CV, and repeats it at length in applications that he has intercultural competences. But what does it actually mean? And even more important, how is it actually attained? It seems to me that my friend was spot-on. Be a good listener, be interested in the ‘other’ (whoever it is), and build your contextual knowledge (history, culture, politics, sport, economy, and so on). But be an individual, be human. Don’t draw easy conclusions (like: those people are all lazy), because you would simply be amplifying stereotypes and inviting others to be stereotypical about you (like: they only think about money and planning without emotions).